Ronhill was founded by Dr Ron Hill MBE after he became the first Briton to win the Boston Marathon in a record time of 2:10:30 in 1970. His sole purpose: to produce kit that kept him winning. By combining this love of running with his PhD in Textile Chemistry, Dr Ron rethought the fly-by-night running kit of his time. After winning the Commonwealth Games in 1970 he developed the side-split short - and never stopped innovating. Ronhill's purpose now is to make a better future for today’s runner by sustainably developing the elements of its past. 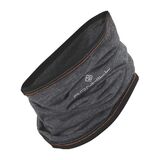 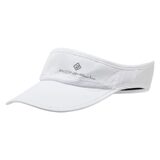 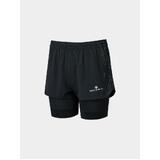 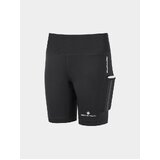